The 24-year-old was almost guaranteed to be in Gareth Southgate’s 23-man squad having enjoyed an excellent second-half of the season at Anfield.

Oxlade-Chamberlain took time to bed in on Merseyside after a £35million switch from Arsenal but once he began to find form, became an integral member of Jurgen Klopp’s team.

The Southampton academy graduate scored five goals and laid on eight assists before suffering a cruciate ligament rupture in the first leg of Liverpool’s Champions League semi-final against Roma.

That denied him the chance to play in a European final weeks later as the Reds went down to Real Madrid in Kiev.

Just as agonisingly, the injury – which will sideline him until around November – meant that he missed out on a maiden World Cup with the Three Lions in Russia. 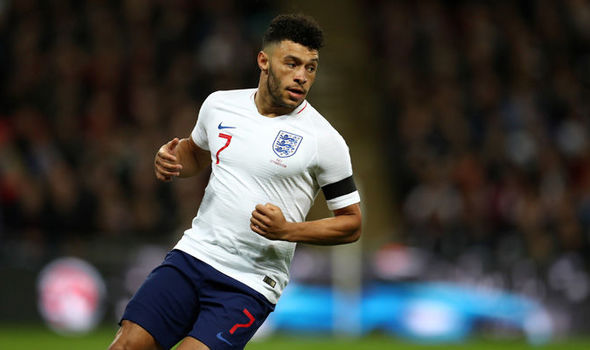 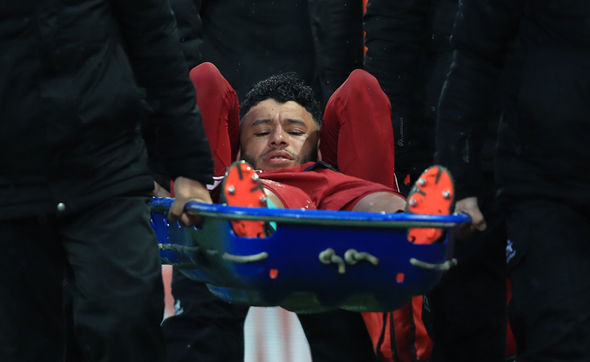 I must admit the first game against Tunisia was tough to watch.

England have won both of their two group games so far having thrashed Panama 6-1 in a thrilling showing last Sunday, while they face Belgium to decide the winner of Group G on Thursday (7pm).

And Oxlade-Chamberlain has admitted that having to watch the World Cup at home in a knee brace has not been easy.

“It’s not an ideal time for me, if I’m being honest,” the Liverpool man said.

“It’s obviously been really tough to miss out at a time when I was feeling so good and felt like I was really finding my feet at Liverpool. 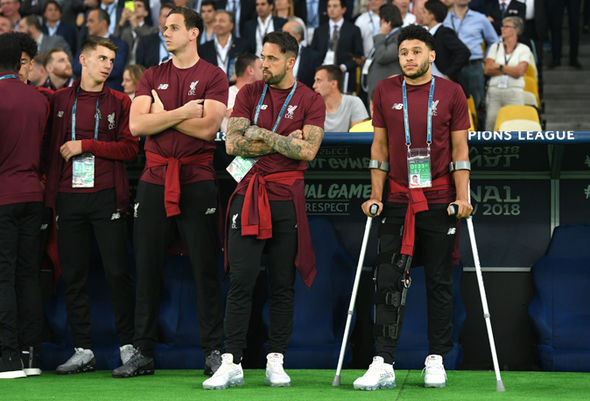 “So for it to all come crashing down in one moment, with one tackle, it’s never great, but that’s football.

“As a character I’m positive and I’m trying not to let myself get too down, obviously I’ve got a tough rehab ahead of me and moping around isn’t going to get me through that.

“I’ve been watching the World Cup, following it and supporting the boys every inch of the way.

“I must admit the first game against Tunisia was tough to watch.

“It’s a moment when you realise what a great opportunity you’re missing, but these things happen in life and I’m keeping positive.”