Liverpool have eight players at this summer’s World Cup in Russia, and here’s how you can watch them with every fixture on TV in the UK.  (UK times +2 hours) 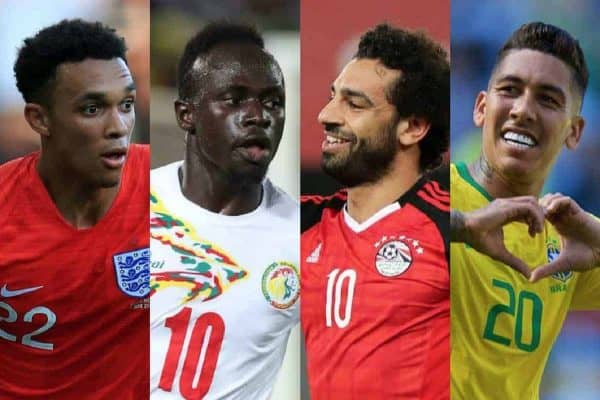 The campaign may be over for the Reds, but there is no break for football as the World Cup gets underway on May 14, with the hosts taking on Saudi Arabia in the opener.

It promises to be another hugely entertaining tournament, with the likes of Brazil, Germany and France all favourites to take the prize, and England hopeful of a renewed bid after years of disappointment.

Here’s how you can watch Liverpool’s World Cup hopefuls in action on TV in the UK. 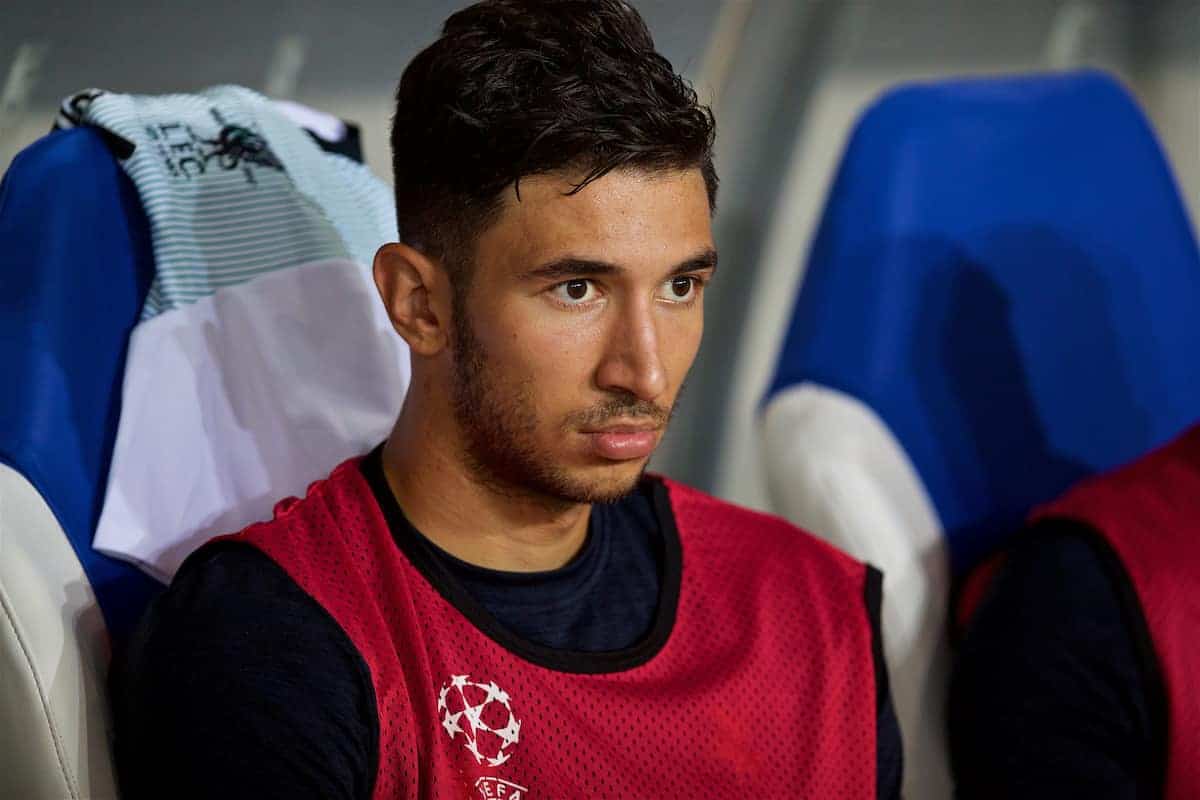 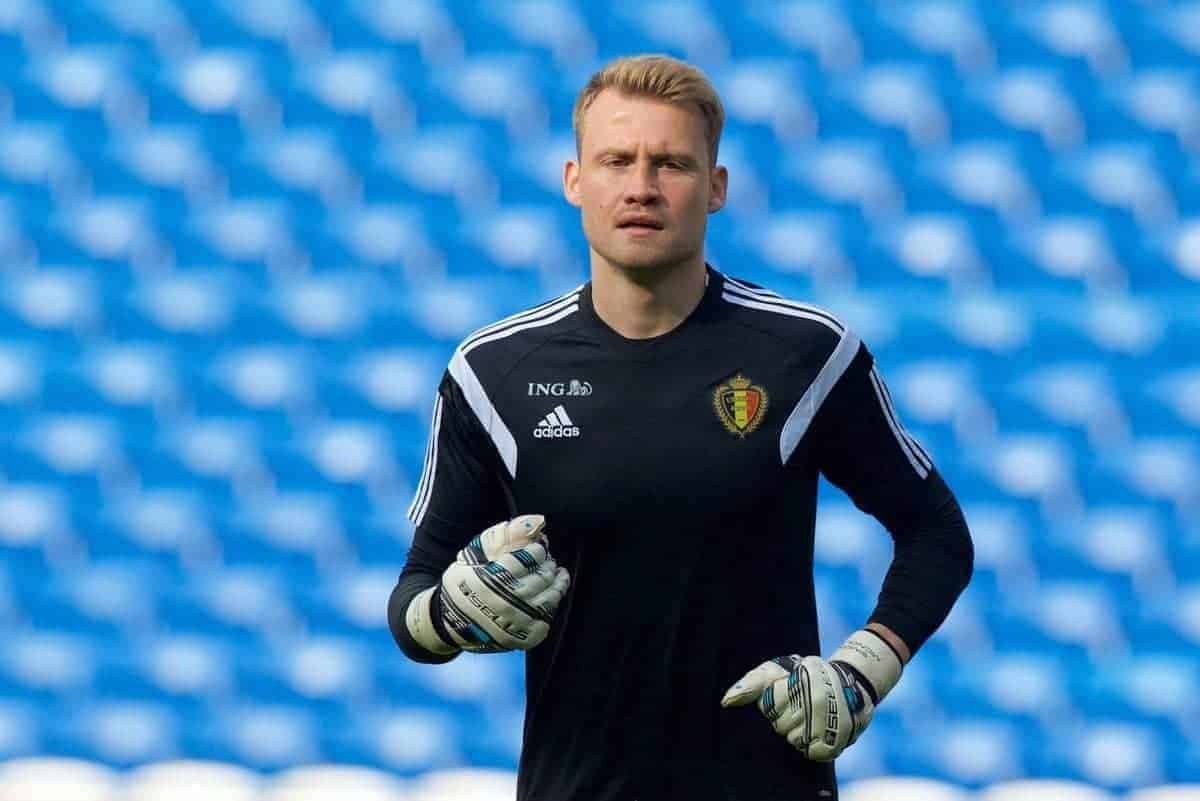