The Reds had beaten City in their last four home Premier League matches and knocked them out of the Champions League last year but this was a tense affair.

Jurgen Klopp’s men looked tired after playing their seventh match in three weeks and were unable to press City the way they would have liked. 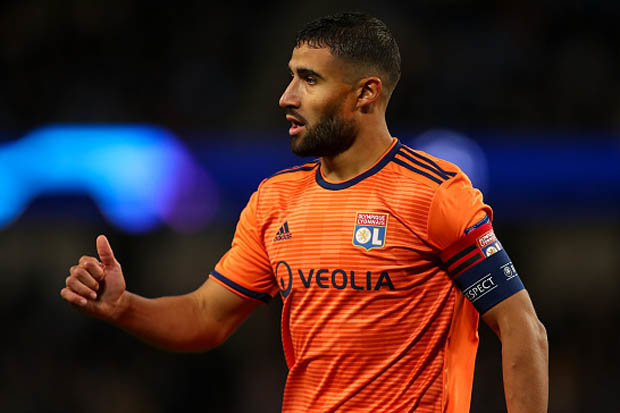 Liverpool were close to signing Nabil Fekir in the summer

“If Liverpool are in a really good position in January, I think they’ve got to be looking to address that [midfield area]”

The tightly-contested clash was largely played out in central midfield and the Reds could only muster up two shots on target throughout the contest.

And former defender Jamie Carragher believes the performance highlights Liverpool’s lack of options in the middle of the park.

“If Liverpool are in a really good position in January, I think they’ve got to be looking to address that [midfield area],” he told Sky Sports after the game.

“It’s not even necessarily having someone who comes in and plays every single game. They just haven’t even got anyone like that in the squad. Adam Lallana is too injury prone. 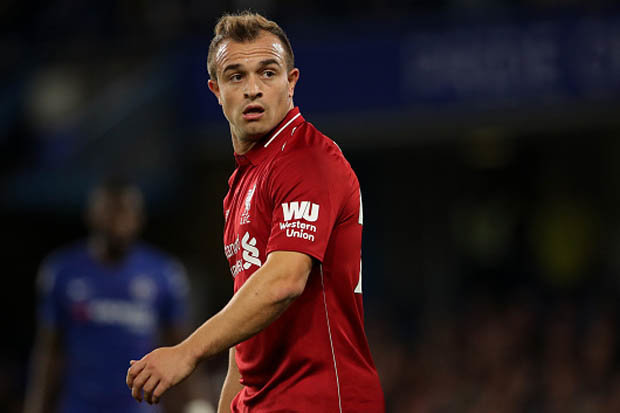 “Even if Alex Oxlade-Chamberlain comes back, [Naby] Keita goes in or Fabinho goes in they are all the same. Liverpool don’t play with a No 10, but there’s no David Silva or Bernardo Silva or a player like that in the squad.

“I’m not talking about that player playing every week. It’s just the fact of having someone like that in the squad to turn to when you feel you need that player.”

Having acquired Naby Keita, Fabinho and Xherdan Shaqiri during the summer, a move for Lyon’s Nabil Fekir fell through after the Frenchman failed a medical.

Souness added: “I look at Liverpool’s midfield and I bet they are three great lads, who work their socks off but they just haven’t got that little bit of quality in games like this to look one way and deliver a pass the other way. 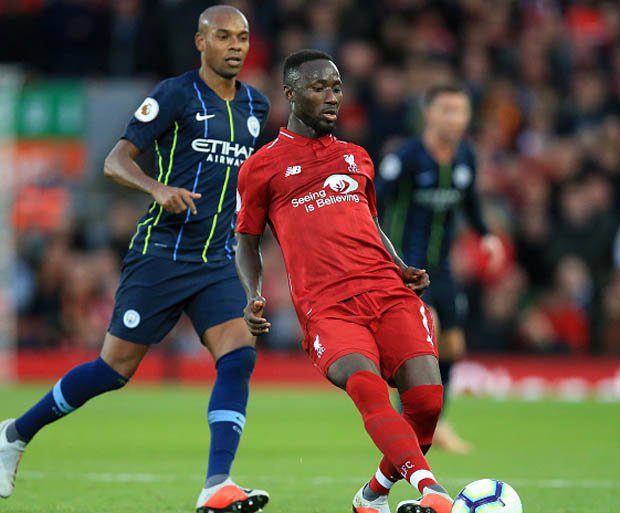 “I think the very fact that Jurgen signed two and tried to get three shows you they are a bit short there.

“I think that showed at times today when they were dominant and had a lot of the ball. The danger is, when you try to go for more quality, you might not get someone who puts the same shift in.

“That’s the balancing act. Jurgen likes to call it ‘rock and roll football’ with high tempo and high intensity. Would you get that from someone who’s got a bit more class?”

Despite the result, the Reds remain joint top of the Premier League, level on points with Chelsea and champions City.