On Monday afternoon, the news broke that Liverpool captain Jordan Henderson has signed a new long-term contract with the Reds. Henderson has consistently proved his passion for Liverpool since he arrived at Anfield in 2011, so it should be no surprise that he’s dedicated his future to the club.

Jürgen Klopp had some kind words to say about his captain when the new came out.

“It is fantastic news but should not be a surprise to anyone – he is perfect for us and we for him, I think,” he told the official website.

“Jordan embodies entirely what it means to be a Liverpool player in this modern era of football. You can tell through his actions on and off the pitch he treats representing our badge and our shirt as a privilege. He takes nothing for granted and strives to learn and be better for his team at all times.

“He carries a lot on his shoulders that people on the outside won’t see, but he embraces that responsibility and that leadership. He is our ‘General’ and I trust him completely. 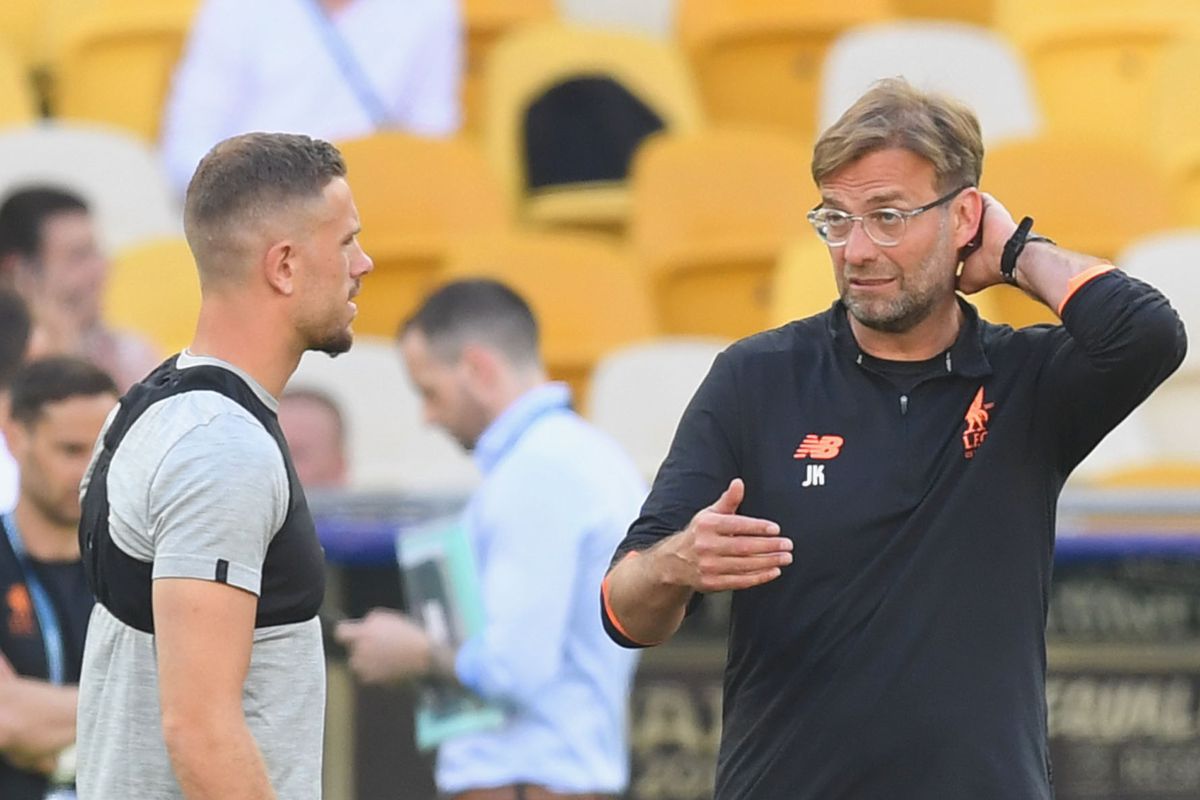 “But the best thing is, I think – in fact, I know – he will get even better in these coming years. And this improvement will come from a very high base already. Jordan is so important to us and we are very fortunate as a club to have this person commit to us as he has. For Jordan and his wonderful young family I am really pleased they now know they are part of our Liverpool family for an even longer time.”

In Henderson’s seven seasons with the club, he has survived three managers and weathered many storms. He’s proved himself in multiple positions across the pitch, and picked up the mantle of captain from Steven Gerrard, who would be an incredibly tough act for anyone to follow.

Klopp clear values his leadership, talent, and selflessness on the pitch. He’s an incredible asset to the team, and it’s great news that the club have secured another important player on a long-term deal.