The EPL match between Liverpool and Man City was not played as expected.

Going by how the two sides have been at top form, many would have thought the game would be filled with goals from different angles.

However, the game went on to end not just in a draw but a goalless draw.

Man City, Liverpool, and Chelsea are currently seated at the top of the EPL table.

Below are three things we learned from the match,

1. None of the two sides was ready to win – It was very glaring from the onset of the match that both Man City and Liverpool preferred to cancel each other out and allow the game end in a draw.

The first half of the game was nothing to write home about especially the first 20 minutes with the two sides making sloppy passes and no shot on target. In the first half, the game was boring and left many wondering if it was really Liverpool and Man City playing. 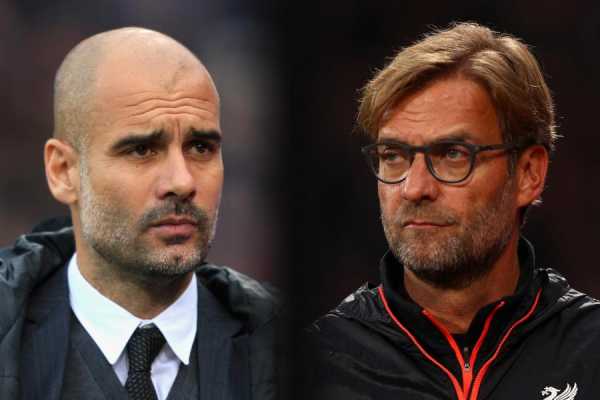 2. The misplace penalty – Immediately, Sane fell down there was no doubt it would be a penalty kick for Man City, which would have been a lucky chance to win, But it was surprising to see Man City allowing Riyad Mahrez take the penalty kick in an important match like that.

David Silva, Bernardo Silva, Leroy Sane, and Gabriel Jesus were on the pitch, Why Mahrez?

3. Liverpool need to make some changes at the front

The Reds trio strikers of Mo Salah, Firmino and Mane were not spectacular and it was almost a complete replication of their performance against Napoli in the UCL.

Jurgen Klopp has to make some changes at the front.