The Reds have been devastating in attack this season with Mohamed Salah in stunning form.

Klopp’s team demolished West Ham 4-1 on Saturday and in doing so scored their 100th goal of the season.

Under Brendan Rodgers Liverpool came close to winning the Premier League in 2014.

At that time their front-line then consisted of Luis Suarez, Daniel Sturridge and Raheem Sterling.

“There are similarities between Brendan’s team and Jurgen Klopp’s approach,” Henderson said.

“But at the same time they were two totally different managers.

“Even if the results are similar in terms of the goals we’ve scored.”

The England international was wary not to get carried away and admits the real goal of winning a trophy is still yet to be achieved. 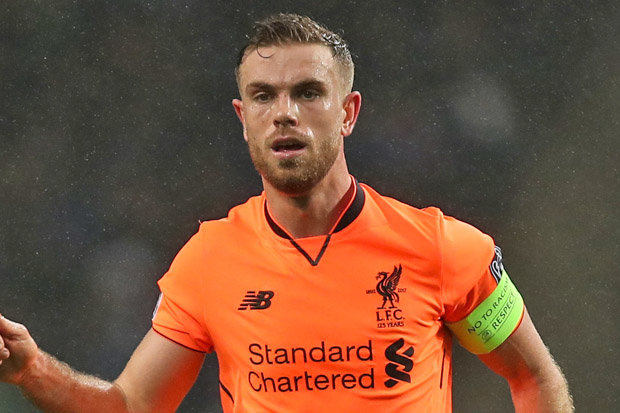 “To score 100 goals in a season before the end of February is fantastic,” he added.

“I do believe we play the right way, and that neutrals enjoy watching us in terms of tempo, how hard we work and the commitment to attacking football.

“But ultimately this game is about winning. It doesn’t matter how you do it.

“If we perform at the level we can every week, we’ll give ourselves half a chance of winning a trophy.”