Salah has been in red-hot form for the Kop club this season.

He bagged the PFA Player of the Year award last night after a stunning debut campaign following his £34m move from Roma last summer.

Salah has 31 Premier League goals to his name, and 41 overall.

He’ll be looking to add to that this week by downing Roma in Liverpool’s Champions League semi-final first leg clash against the Italians.

And Henderson thinks Salah performing at that elite level proves he’s up there with Barcelona and Real Madrid’s superstar players. 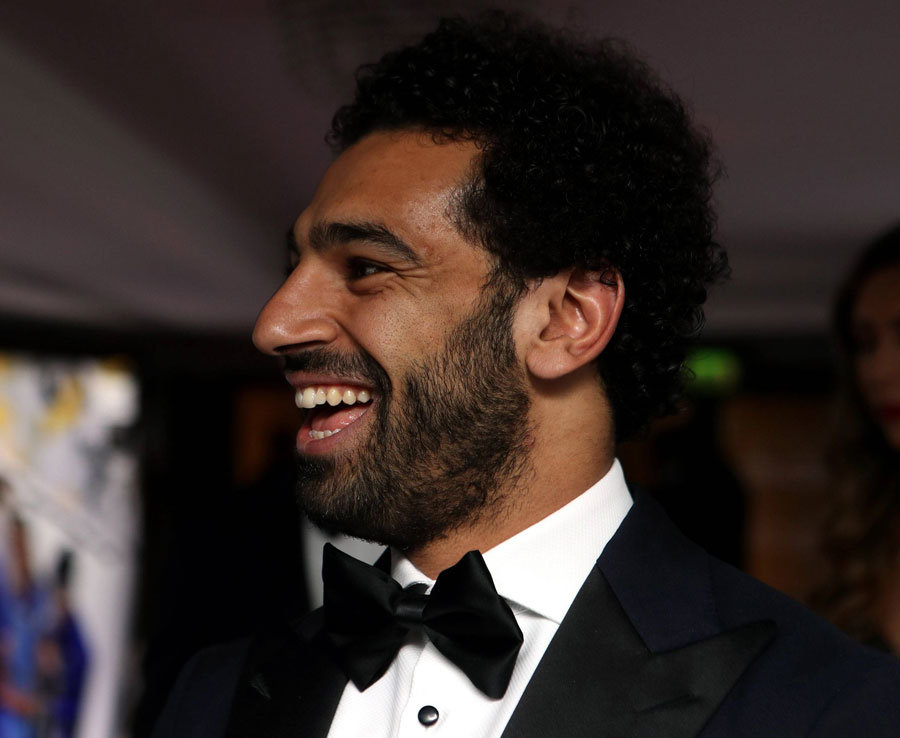 “Messi and Ronaldo have done it at that level for 10 years plus, but Mo is good enough to stay at this level and keep improving,” the Reds skipper said.

“Definitely this season in terms of the way he’s played, the goals he’s scored and the impact he’s had on games, means he’s up there with the best.”

After claiming the PFA gong last night, Salah said: “My personal ambition is to win something with the team. I always think about the team, I don’t think about myself.

“The most important thing is to win something with the team and we’re very close now with the semi-final. Hopefully we’re going to win.

“The team has helped me a lot because of the way we play. They pass me the ball a lot and always try to find me.”