The winger returned early from international duty after suffering an apparent broken thumb while training with his international teammates on Monday. 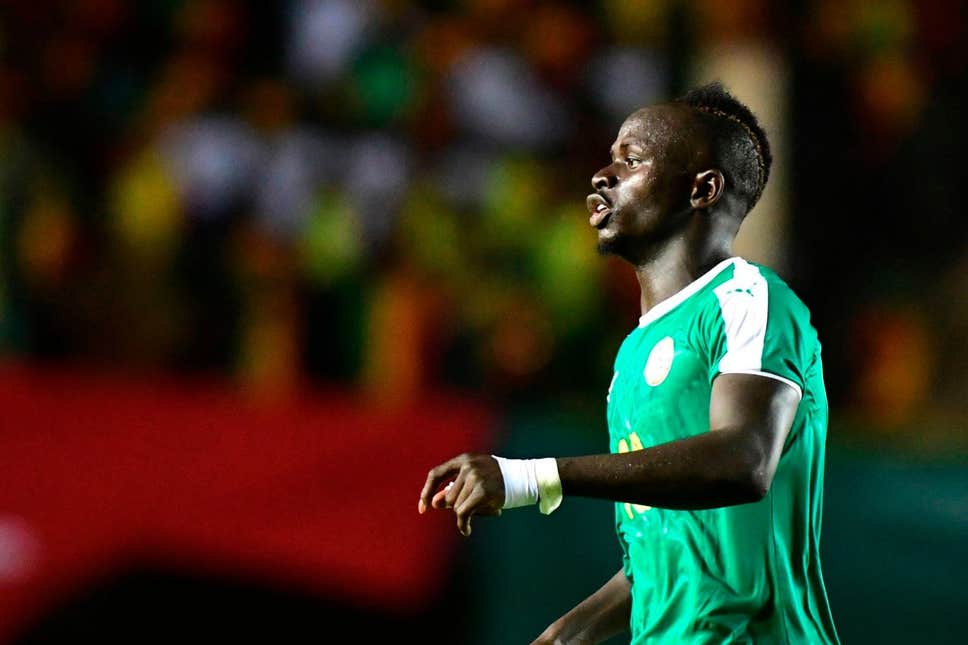 And he has now gone under the knife in order to correct the issue, casting doubt over his availability for the weekend trip to Huddersfield Town in the process.

Jurgen Klopp is already sweating on the fitness of Mohamed Salah and Naby Keita after the pair sustained groin and hamstring injuries respectively while representing his countries this week.

Virgil van Dijk also remains a doubt due to a longstanding rib issue, while James Milner is also battling a hamstring problem picked up against Manchester City.