Liverpool are playing beautiful football this season and they are looking dangerous in the attacking third. The trio of Mohamed Salah, Roberto Firmino and Sadio Mane are taking them into a new heights. They are destroying their opponents with ease with the firing power of the attackers ; but the problem of the team lies in their defense. The defense is not looking very solid for the Reds. After the arrival of Van Dijk in the defense, the defensive unit of Liverpool is recovering from its bad phase and they are now stronger than ever.

Now, they just need to sort out their goalkeeper problem, with the upcoming transfer window. They have two mediocre Goalkeepers in their squad available for play. Belgium’s Mignolet and Germany’s Karius are two options in the hands of Jurgen Klopp in this moment. Some silly mistakes of these Goalkeepers have led to several down fall of the side in this season. So, the club management will be desperate to find out one new top goalkeeper for the side who will be there to lead their side to win some big trophies next season. 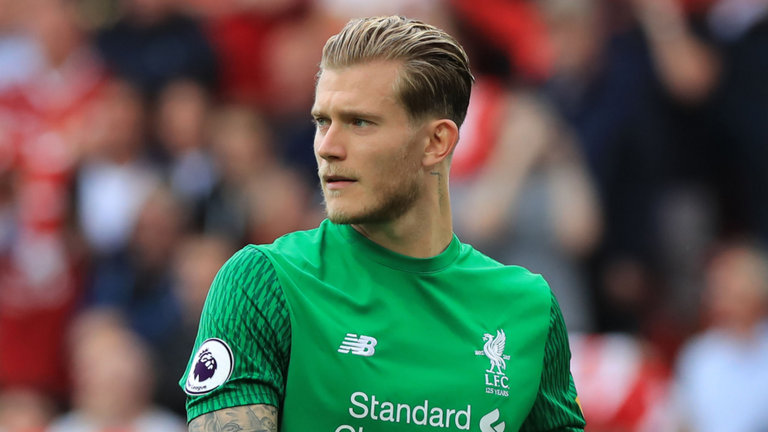 Jan Oblak is currently one of the best Goalkeepers of European club football. He is consistently performing well for the Atletico Madrid side after the departure of Thibaut Courtois to Chelsea. It was a huge setback for the Spanish side; but Jan Oblak came and proved himself in the big stage. Oblak has helped the side to reach the Final of the UEFA Champions League in the previous season. He has made some really important saves for the side. Atletico Madrid play a defensive style of football under the management of Diego Simeone. The defensive unit of the team must have to be strong to play this kind of football. Moreover, the Goalkeeper should be a dependable one and Jan Oblak fulfills all the categories. He will be a great option for Jurgen Klopp to sign in the next summer transfer window to strengthen their Goalkeeping department.

The AS Roma goalkeeper can be another option for Liverpool club management to go for in the next summer transfer window. The Brazilian national side keeper is in good form for both the club and his side in this season. He has helped his side to reach the quarter final of the UEFA Champions League. He is also giving the Brazilian side a ray of hope as the last man of the defense for the upcoming World Cup. 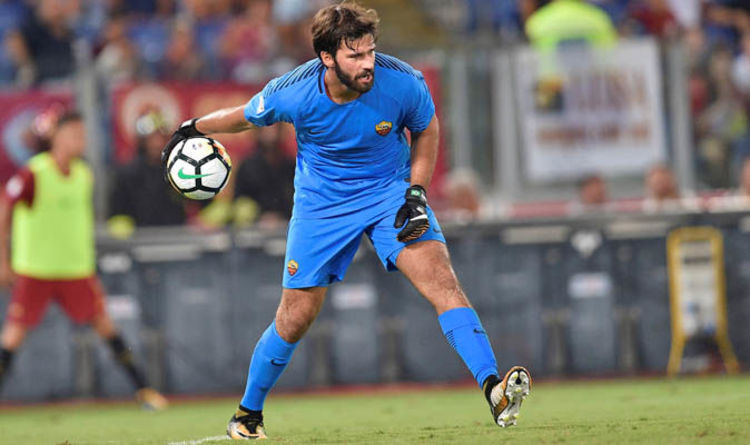 The German National side goalkeeper can be another option for Liverpool club management to sign for the next season. Kevin Trapp is not getting regular chances in his current club Paris Saint Germain as the manager is preferring to play Areola most of the times in the big occasions. So, a move to another top European club for Kevin Trapp is looking very much likely. He has all the potential to play in the first eleven of any top European side and Liverpool will be the best option for him.