But the Reds are ready to delay a decision over the Wales international’s future until later this month, as they plot the best development path.

Woodburn, 18, is attracting interest from a host of clubs keen to take him on a season-long loan.

At the front of the queue are two Championship clubs looking to replace key men sold for big money this summer. Norwich lost James Maddison to Leicester, while Sheffield United saw David Brooks, another young Welsh starlet, move to Bournemouth.

Both have made contact with Liverpool about a potential deal, but have been told that Woodburn will feature in Liverpool’s next three domestic friendlies before a decision is made as to where he will spend this campaign.

He is rated highly by manager Jurgen Klopp, but with competition for places fierce – and likely to be even more so if Liverpool’s transfer business pans out as hoped – there is an appreciation that it may be best for his development if he makes a temporary switch.

Woodburn started the Reds’ 7-0 friendly win at Chester on Saturday, playing in centre midfield alongside new signing Fabinho during the opening 45 minutes. Klopp, however, revealed afterwards that he was far from pleased with his side’s first-half display. He was seen in animated conversation with Woodburn during a drinks break, encouraging the youngster to move the ball quicker and with more purpose.

Liverpool have upcoming games against Tranmere, Bury and Blackburn and Woodburn will be involved in those. He could, however, depart before they head off on their three-game tour of the USA later this month.

The key factors, as far as Klopp is concerned, are firstly whether he will start games at his loan club, and secondly whether he will be played properly, in a manner which enables him to progress as a player and return to Anfield ready to make an impact on the first team.

Woodburn made a huge impact after being handed his senior debut by Klopp in November 2016, scoring against Leeds United in his second appearance. Last season he found opportunities limited, making just two substitute appearances in all competitions; he did, however, mark his first appearance for Wales with a goal against Austria, and has since earned six more caps. 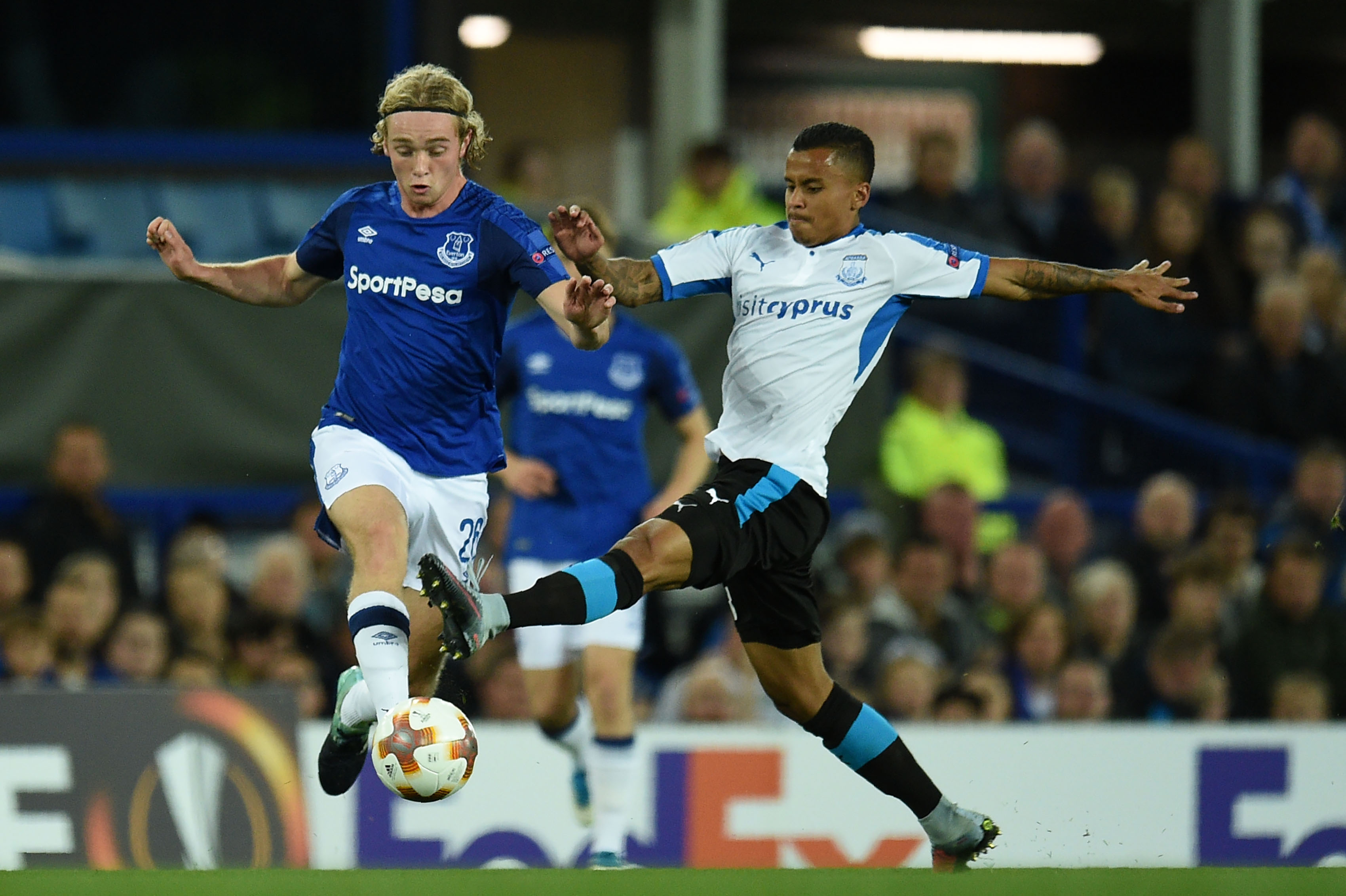 Meanwhile, Liverpool have allowed midfielder Allan Rodrigues de Souza to train with Eintracht Frankfurt ahead of a potential loan move.

The Brazilian is still to secure a UK work permit and so will require another temporary switch this summer. Liverpool are keen for the 21-year-old to play regular football, ideally at a club with European football to offer.

Eintracht fit the bill having qualified for the Europa League group stage as German cup winners. Allan, who is now fully recovered from a shoulder injury sustained while with Apollon Limassol last season, will join the Bundesliga side at their training camp in America and, if Liverpool receive assurances that he will get regular football this season, he will move on a season-long deal.

Klopp, it is understood, remains a fan of the left-footed midfielder, who has enjoyed spells with SJK, Sint-Truiden and Hertha Berlin as well as Apollon over the last three seasons.