Jurgen Klopp has already made an early foray in the transfer window, snapping up midfielders Fabinho and Naby Keita.

After a top four finish and a Champions League final berth last term, the German tactician is helping the Anfield outfit head in the right direction.

But former Liverpool star Alonso thinks squad depth will be the key to mounting a push for the title next season.

“I think they need to not just have a ‘short’ team,” he told the club’s official website. 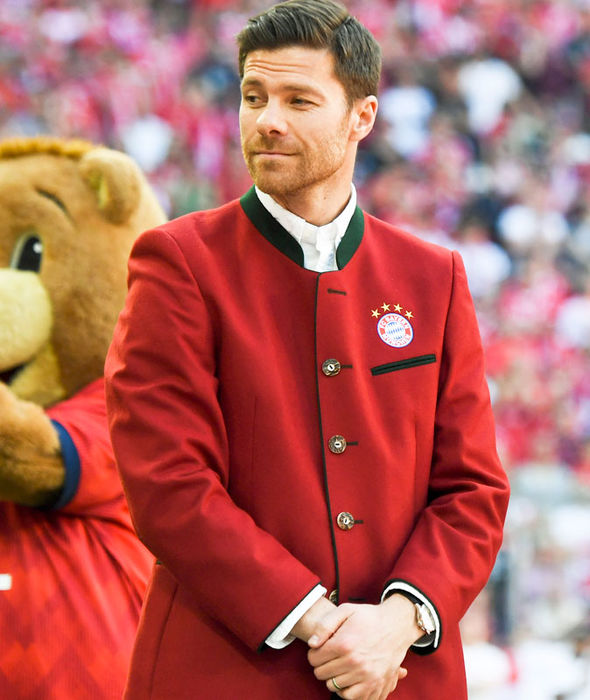 “Each game, each point is so important so you need to have the whole squad connected, ready to perform at the highest level, but with the principles and the idea very clear.

“That can’t change from game to game.

“For me the important thing is the team. The team is already built.

“After, for sure you need to bring new players, you need to add new, good things, but that doesn’t disturb what they have already been doing.”

Liverpool have also been heavily linked with a move for Stoke star Xerdan Shaqiri, but Gary Neville has major concerns.

“I’m not a fan of Shaqiri to be honest with you,” Neville said.

“I think that was to be fair made worse by the fact that he distanced himself from his team-mates as Stoke.

“They were unprofessional last season Stoke there’s no doubt and he epitomises it.